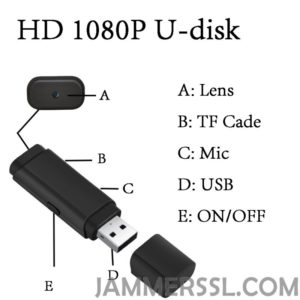 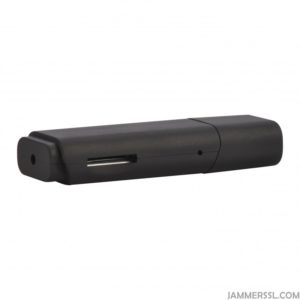 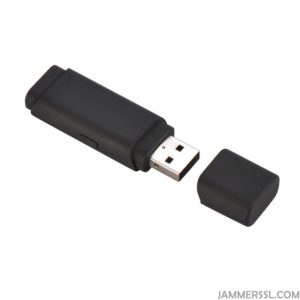 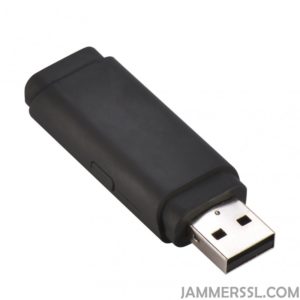 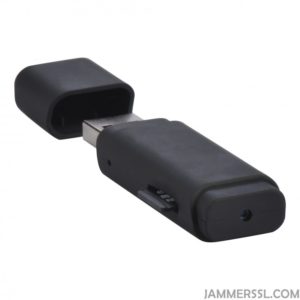 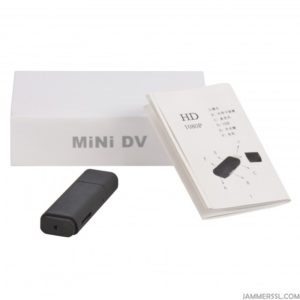 As a new generation of hidden spy camera, it’s designed into a ultra-mini U-Disk body with camera lens, which is capable of recording high-definition digital videos, sound as well as pictures. Therefore it’s able to perform monitoring tasks on multiple occasions. For you business interviews and home security, it will be a prerequisite choice for you! 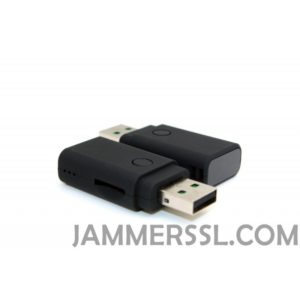 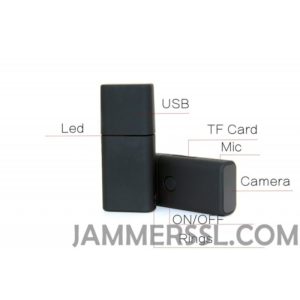 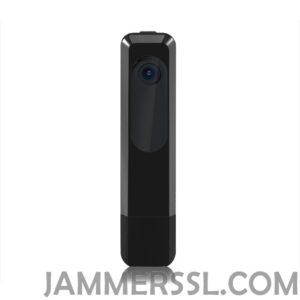 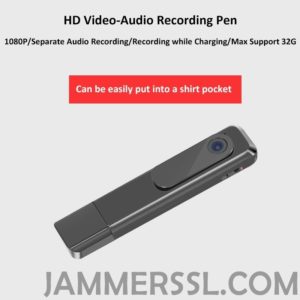 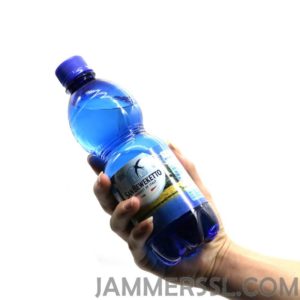 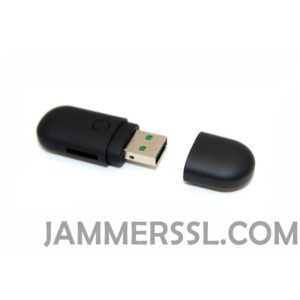 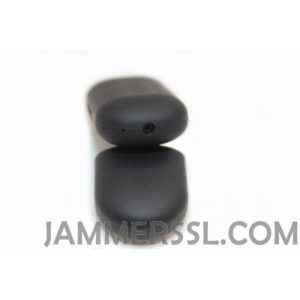 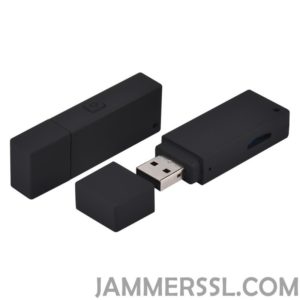 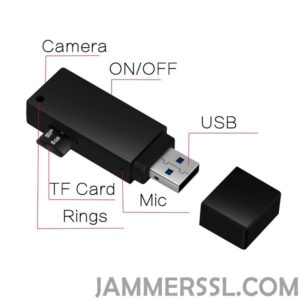 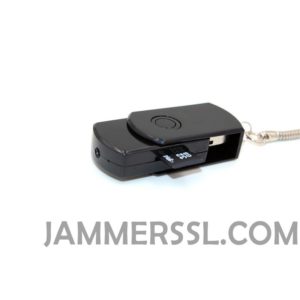 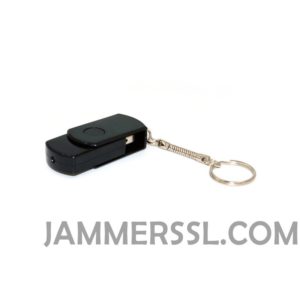